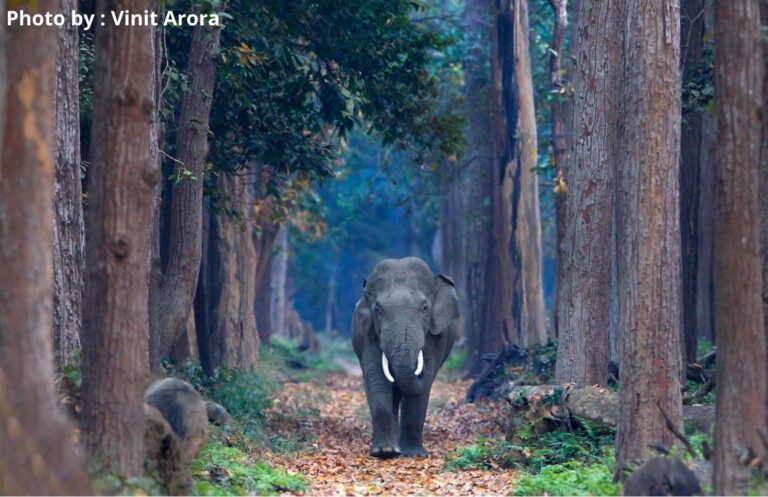 LUCKNOW :Lucknow, a large city in northern India, is the capital of the state of Uttar Pradesh. Toward its center is Rumi Darwaza, a Mughal gateway. Nearby, the 18th-century Bara Imambara shrine has a huge arched hall. Upstairs, Bhool Bhulaiya is a maze of narrow tunnels with city views from its upper balconies. Close by, the grand Victorian Husainabad Clock Tower was built as a victory column in 1881.

DUDHWA TIGER RESERVE : The Dudhwa Tiger Reserve is a protected area in Uttar Pradesh that stretches mainly across the Lakhimpur Kheri and Bahraich districts and comprises the Dudhwa National Park, Kishanpur Wildlife Sanctuary and Katarniaghat Wildlife Sanctuary. It covers an area of 1,284.3 km2 (495.9 sq mi) and includes three large forest fragments amidst the matrix dominated by agriculture. It shares the north-eastern boundary with Nepal, which is defined to a large extent by the Mohana River. The area is a vast alluvial floodplain traversed by numerous rivers and streams flowing in south-easterly direction. It ranges in altitude from 110 to 185 m (361 to 607 ft. In 1987, the Dudhwa National Park and the Kishanpur Wildlife Sanctuary were brought under the purview of the ‘Project Tiger’ as Dudhwa Tiger Reserve. The Katarniaghat Wildlife Sanctuary was added in the year 2000. It is one of India’s 47 Tiger Reserves.

-Flight charges from Pune to Lucknow and back

-Anything not mentioned in “Inclusions” 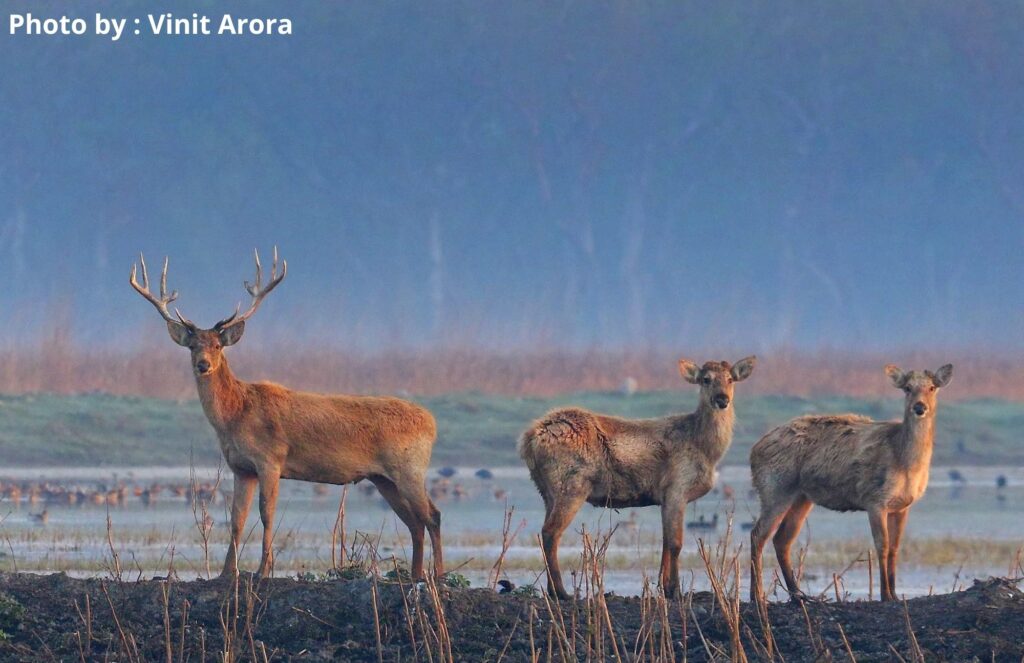 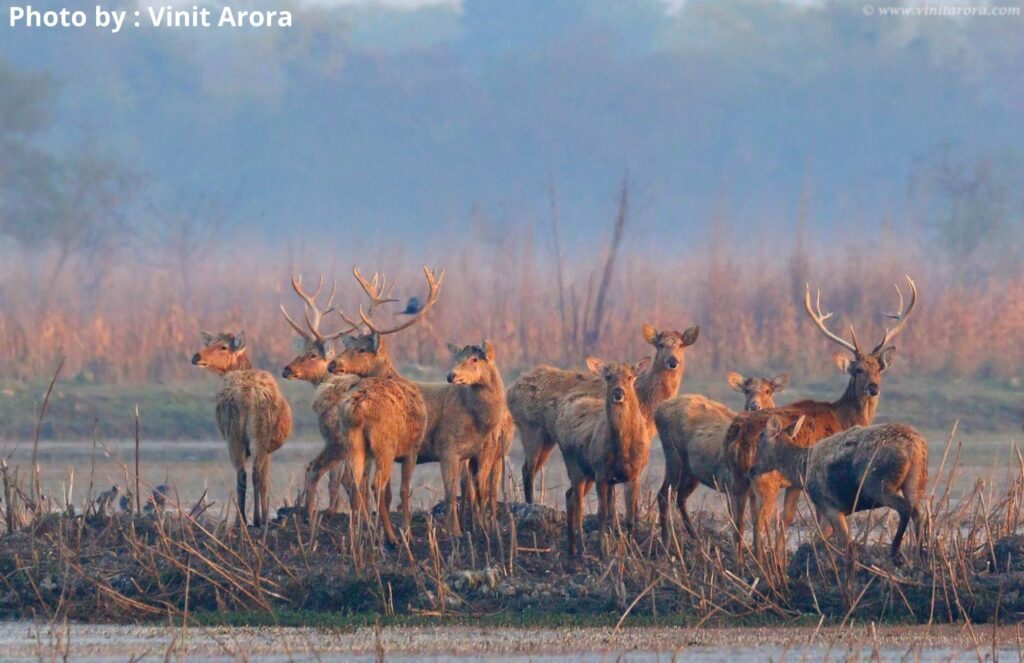 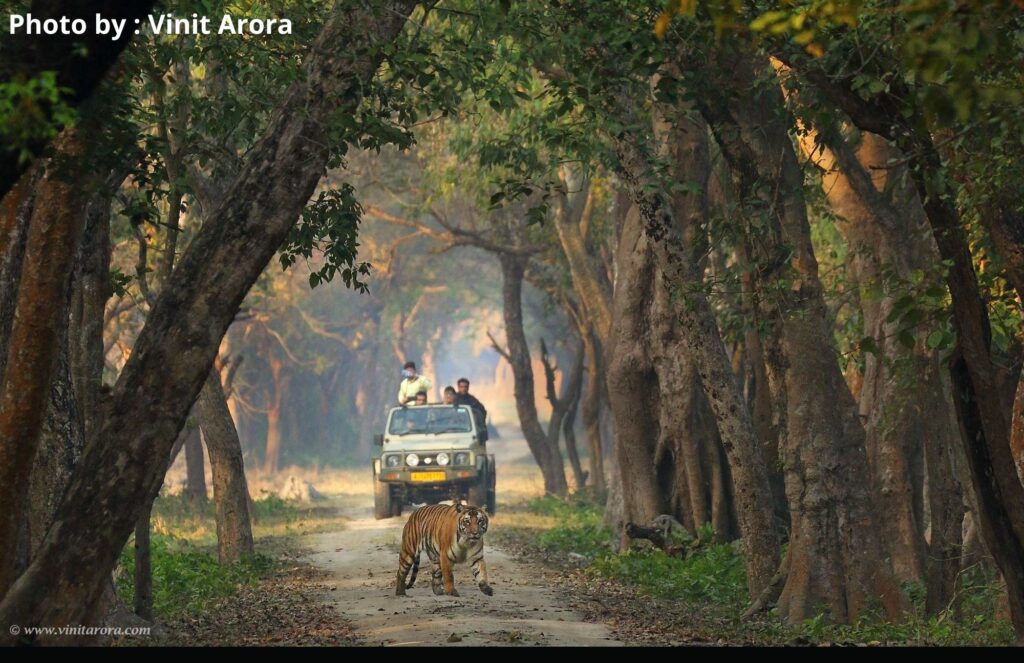 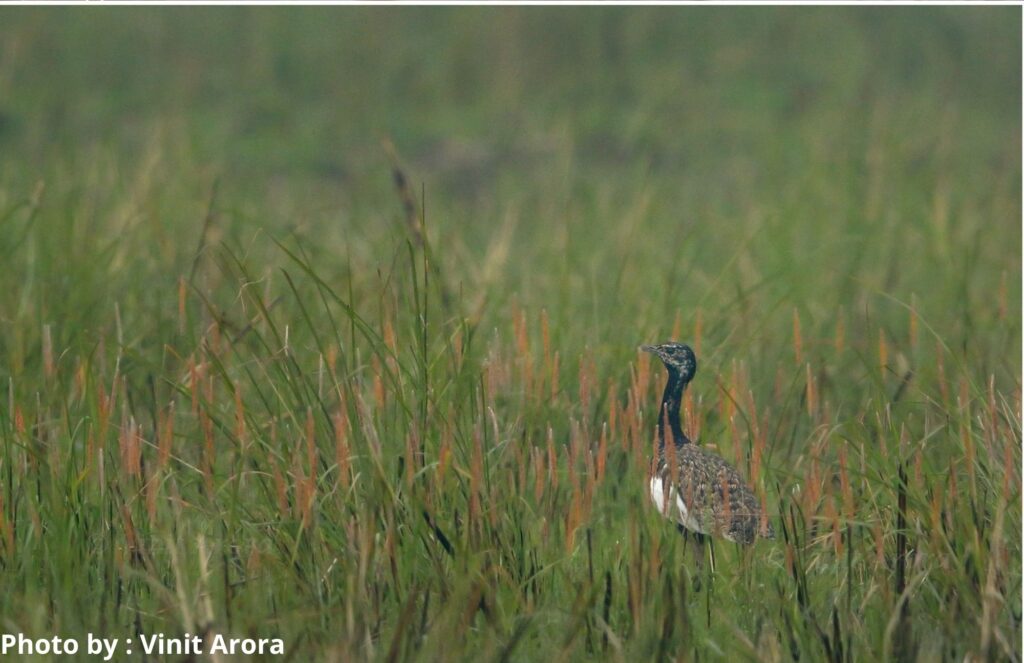 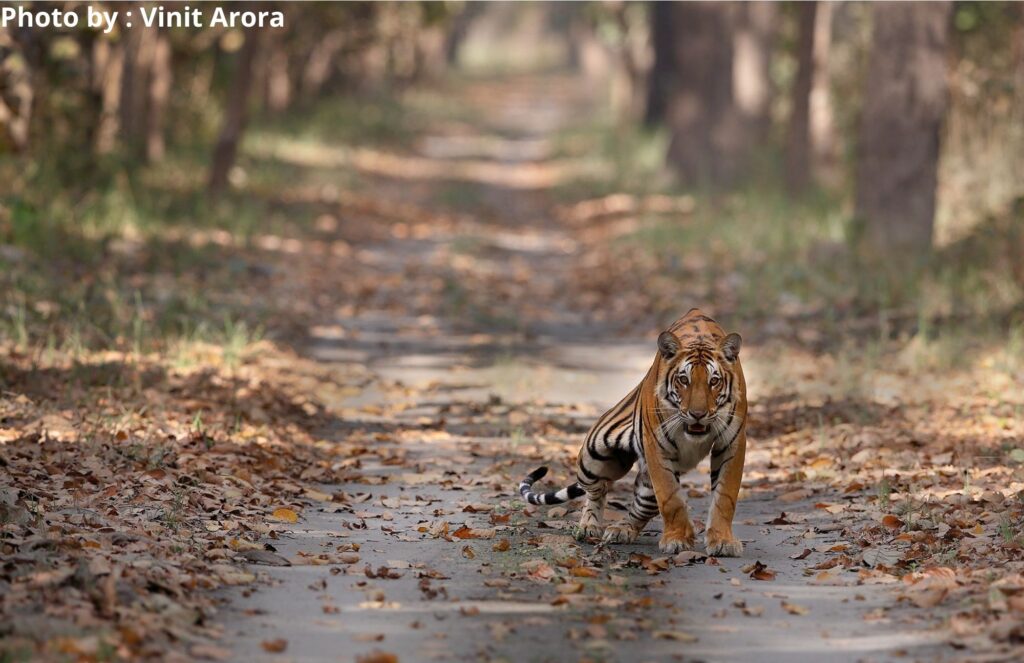 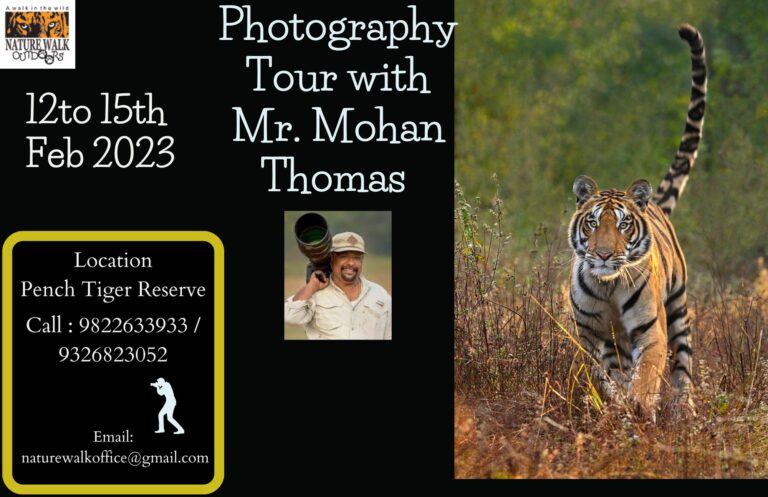 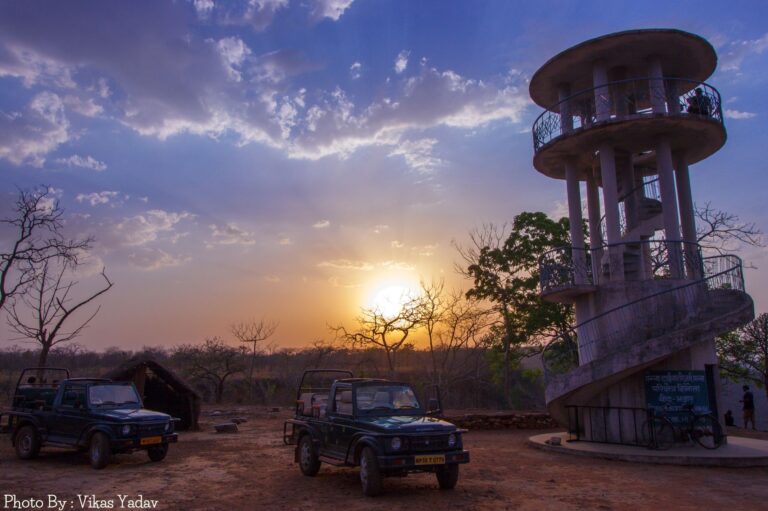 Panna …The Land of Diamonds

Panna …The Land of Diamonds 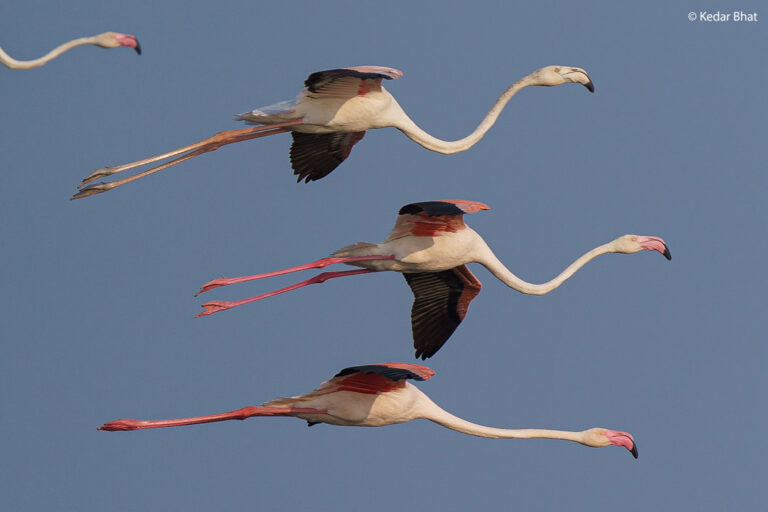 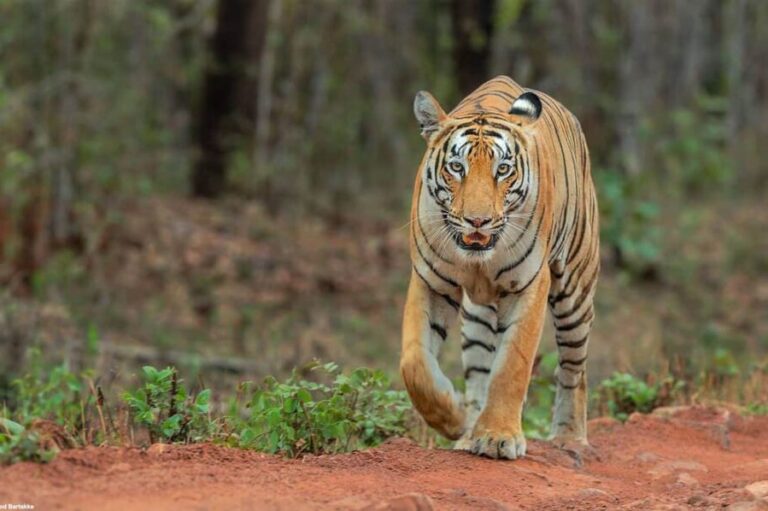 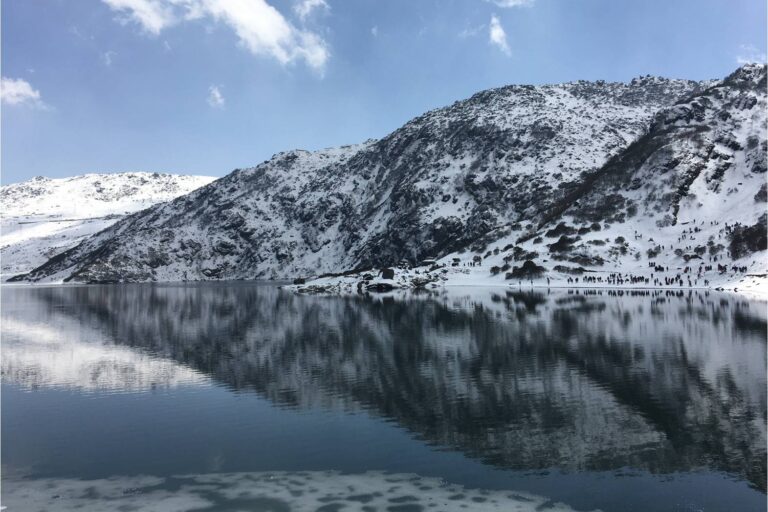 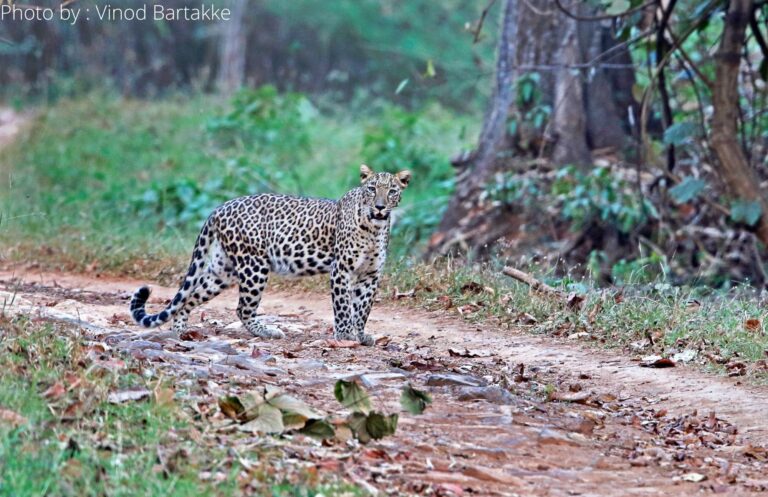 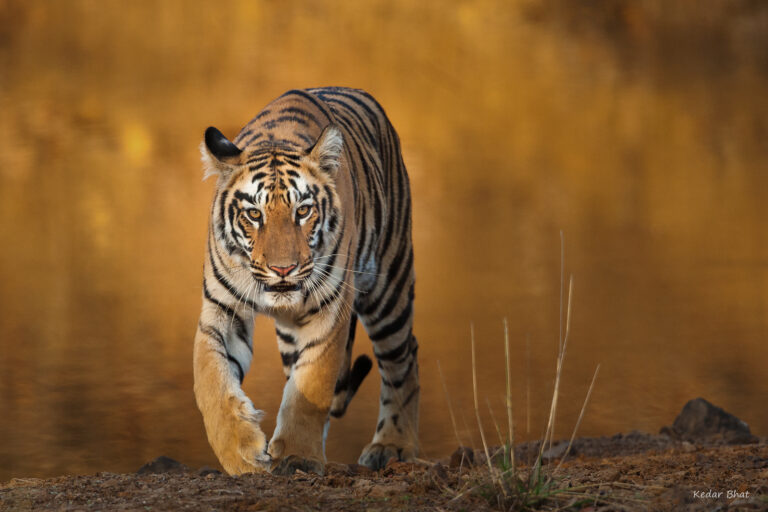